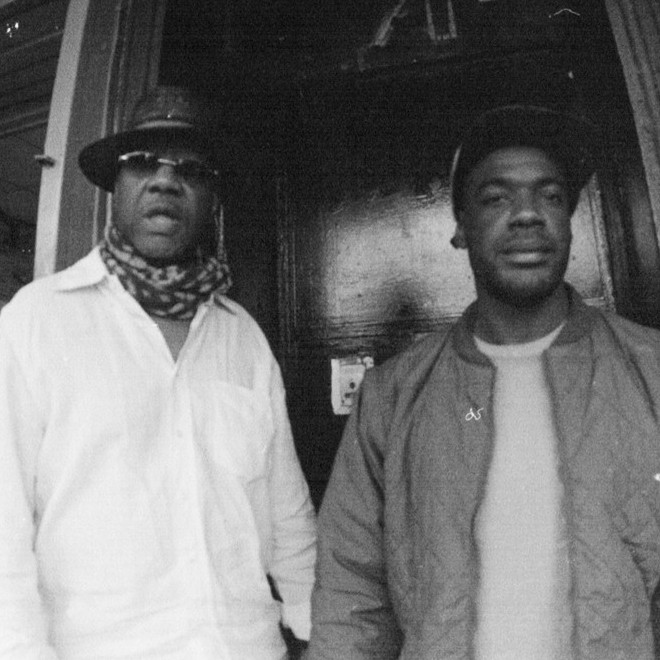 An experiment in living, 3 days a prisoner in an apartment conceived by Jana Leo and Terry Williams, New York, 2014. An Experiment In Living: Three Days Hosting an Ex- Prisoner seeks to present a practical alternative to the privatization of prisons, incarceration as an industry, the growth of poverty and isolation in civil life, and the lack of political and social movements in which any resident can host and co-habitat with a prisoner in his or her apartment. Three days an ex-prisoner in my apartment is setting a precedent, being the first of this kind of experiment, a kind of “Utopo-ethnography” that proofs safe to bring a prisoner home.

An experiment in Living, 3 days an ex- prisoner in an apartment
From May 2 to May 5, two strangers, Michael (pseudonym) ex-prisoner and Jana Leo (host), lived together. Michael, who is on parole, agreed to become a voluntary prisoner. The terms of agreement: stay in Jana Leo’s apartment for three days (72 hours from Friday, May 2, at 10 am to Monday, May 5, at 10 am) in exchange for a $200 payment. Two cameras take time-lapse photographs, one  each in the studio and kitchen.  Beyond living together we both have tasks: I make sure the cameras take time lapses automatically; Michael is required to write a daily log of our daily activities; Surveillance videos pose the question: do our lives make less sense when they are on display? What does one write about when there is little going on between two people sharing a home?”

Social or affectionate rituals are not followed (no eating or cooking together, no sex). While talking is permitted in the apartment, such talk can only be about logistics, and no personal references are allowed. The conversation is put in the form of a play, in which one party uses the camera to record the other, or both parties sit together in front of the camera to interview each other. Performing for the camera absorbs tensions and creates a buffer where straightforward communication is possible.

“When we were not talking for the camera, Michael kept talking (but not to me) to fill the time.  This idle talk might be viewed as a symptom of the institutionalization, giving Michael a prisoner’s character, or even one of many personal strategies used to survive his years in prison (he was incarcerated on and off for 15 years about half his life. Regardless of the rationalization, this “talking to nobody” made me feel insignificant, and I might go so far to say after learning more about him this feeling was perhaps intentional on his part. He wanted me to feel insignificant.”

In terms of pure theater, these video clips offer some interesting commentary on what An Experiment In Living is all about. When living in enclosed spaces, people react and interact in aggressive ways they might not act out in other circumstances (e.g., Terry Williams refereeing for the “fighting for the lamb chops” situation). Confinement does something to people: even when they know they will not be confined for very long, and can walk out the door at any moment, they begin to think and act differently.

We can talk about the way that the experiment works out, the use of images, how these two people are “two worlds apart” and other issues only because the major concern, SAFETY, wasn´t an issue. When thinking in the reality of “bringing a prisoner home”, the main concern is the host´s safety.  We though on two ways to have safety: one, the frame of the experiment and two, to have an authority figure in the distance acting as officer. We framed it as “An Experiment on Living” and not as “Testing the Safety of Having a Ex-convict in an Apartment in a Residential Building”. Trust was never mention but taken for granted. Michael can not feel we were not thinking he was dangerous or were acting as if we were afraid; we were treating him as anybody else and testing what any body else does: living. Secondly, to have a father figure, who act as “an officer” (bring him in, pick him up, has the keys of the apartment, is the only person who we can talk to, will pay Michael) and who happen to be a mentor, a person that Michael respects acts as an authority figure in the distance and can be a deterrent for violence. 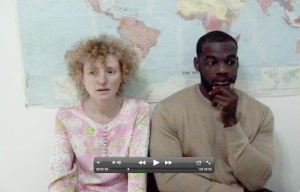 I tried to continue this with: Artists in Residence Prison Program, an experiment in living. Jana Leo.New York 2014